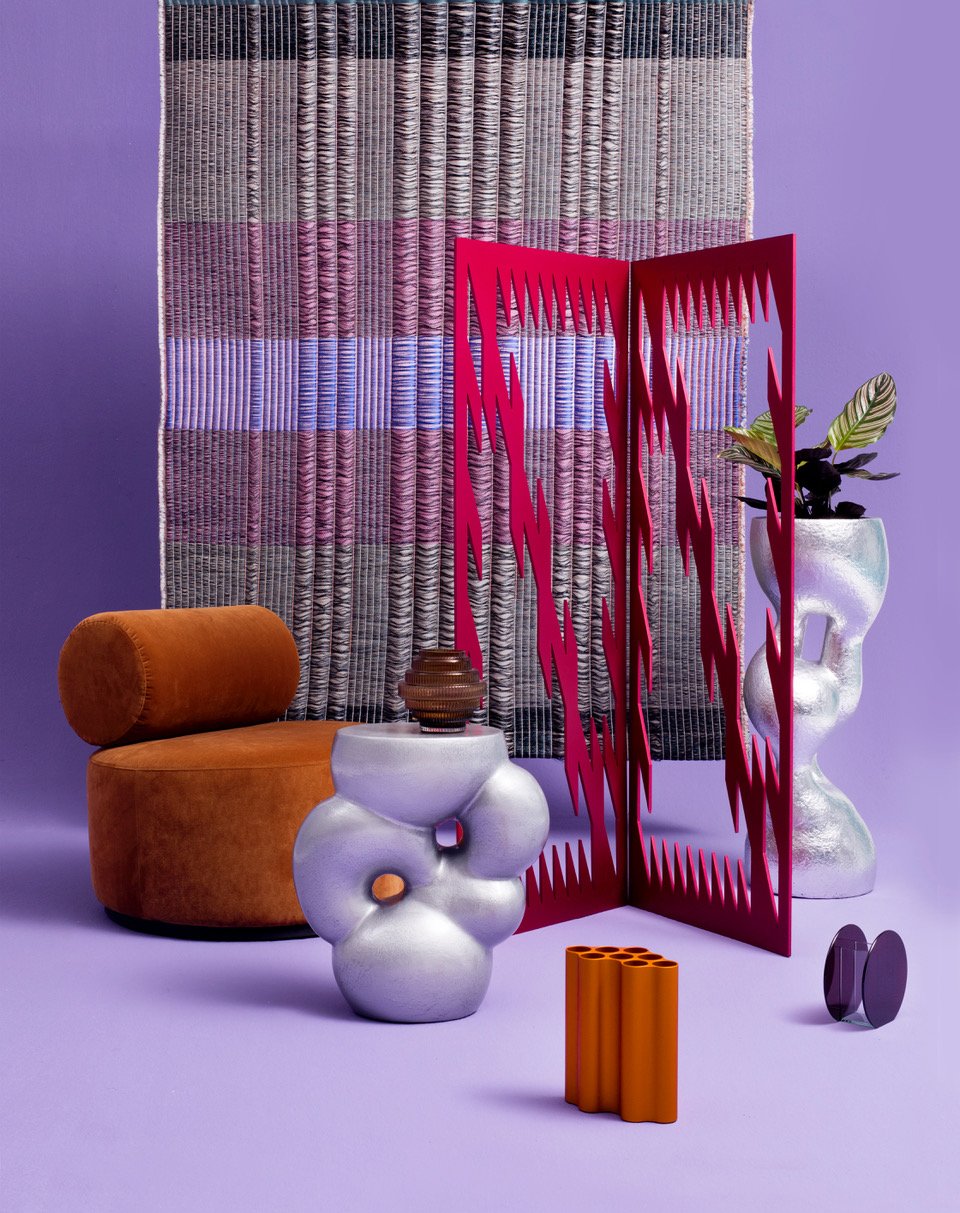 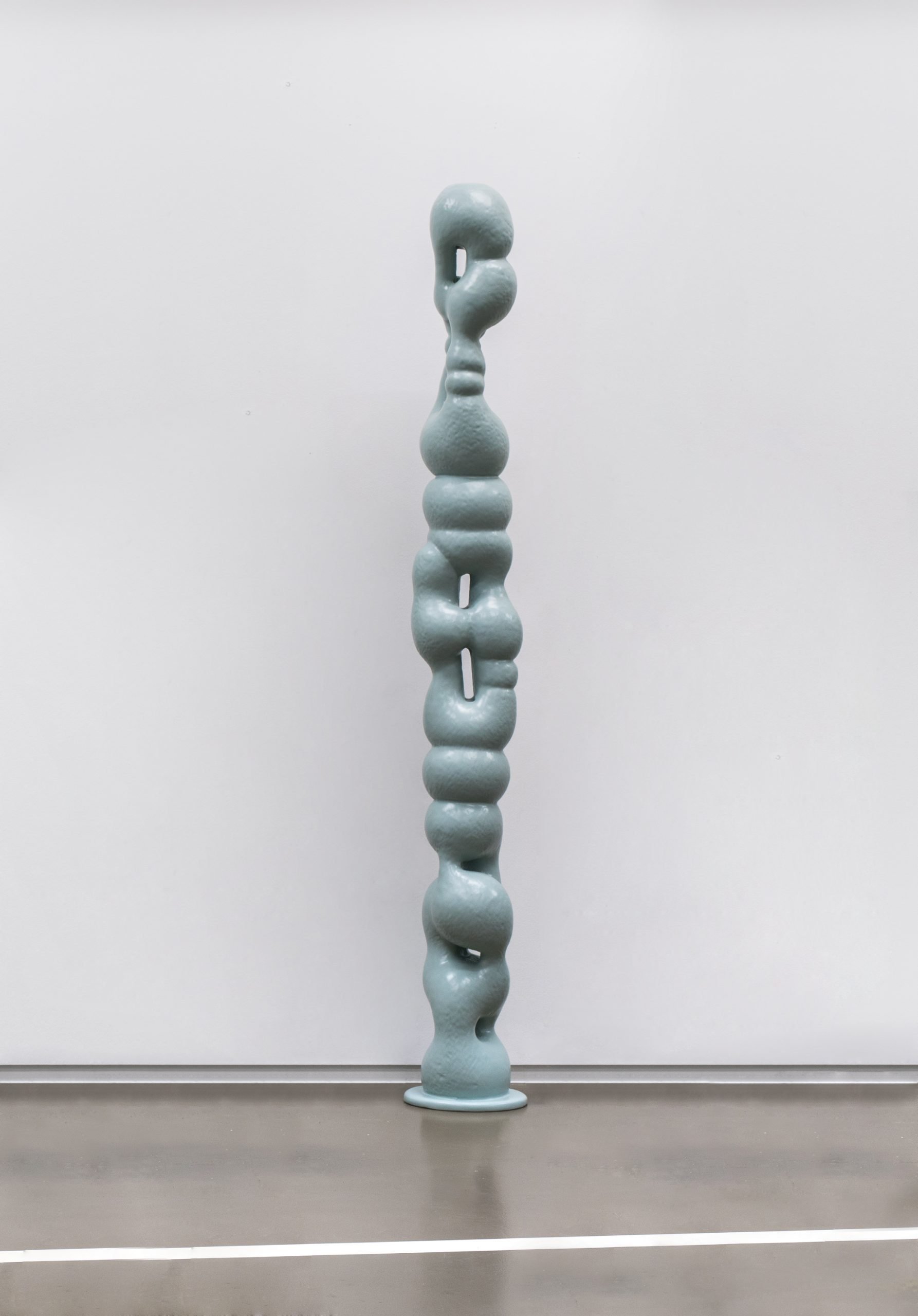 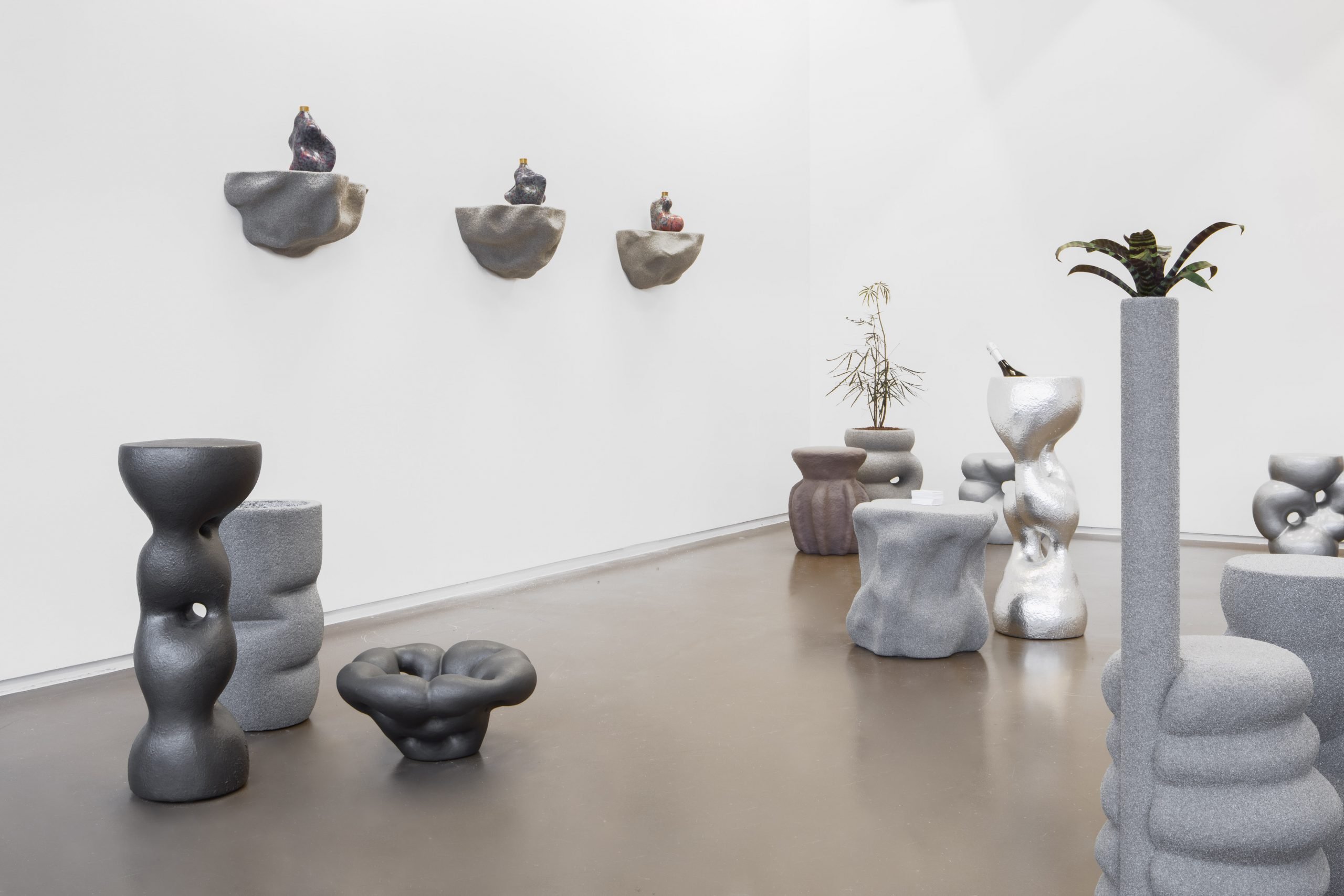 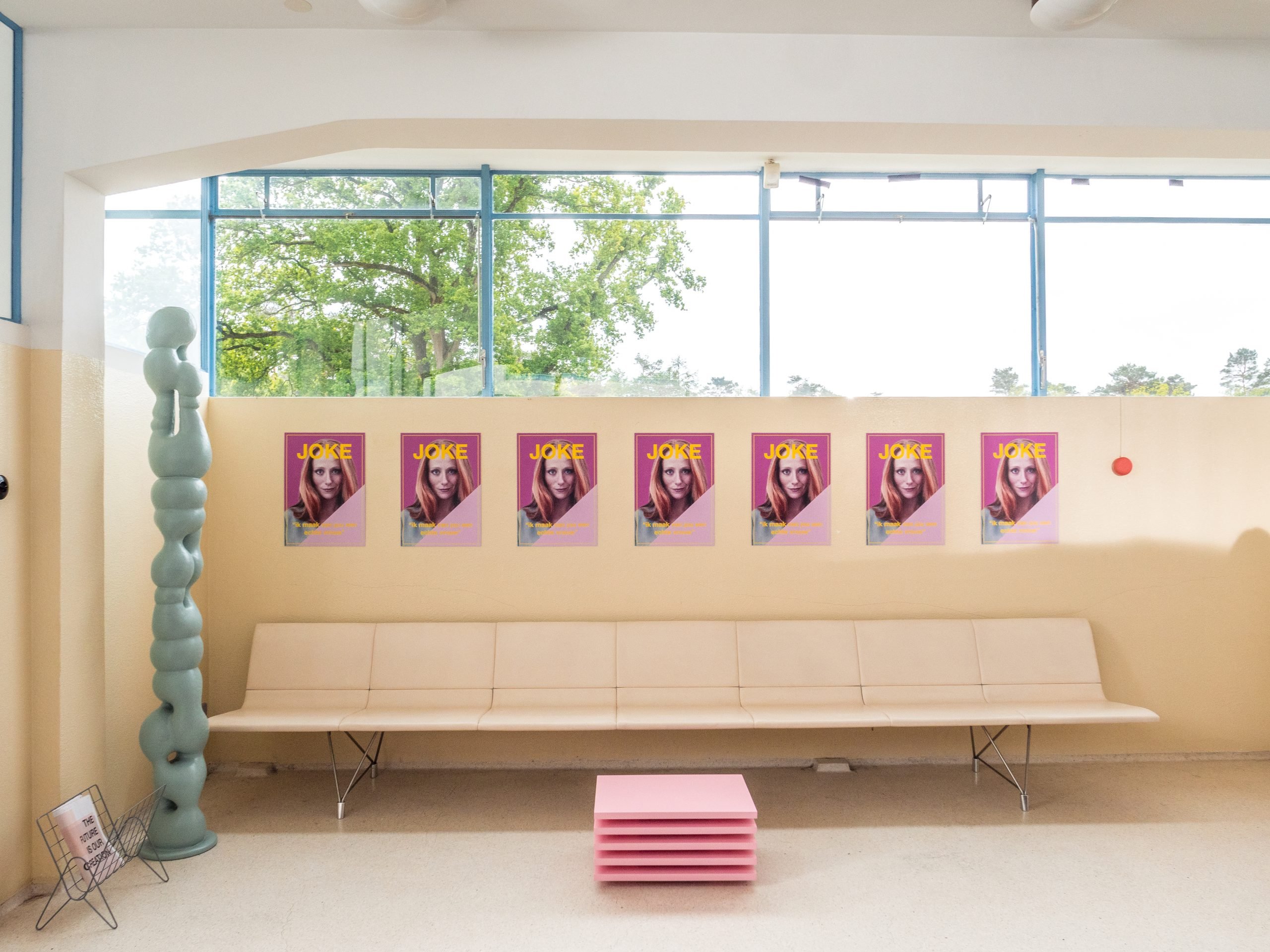 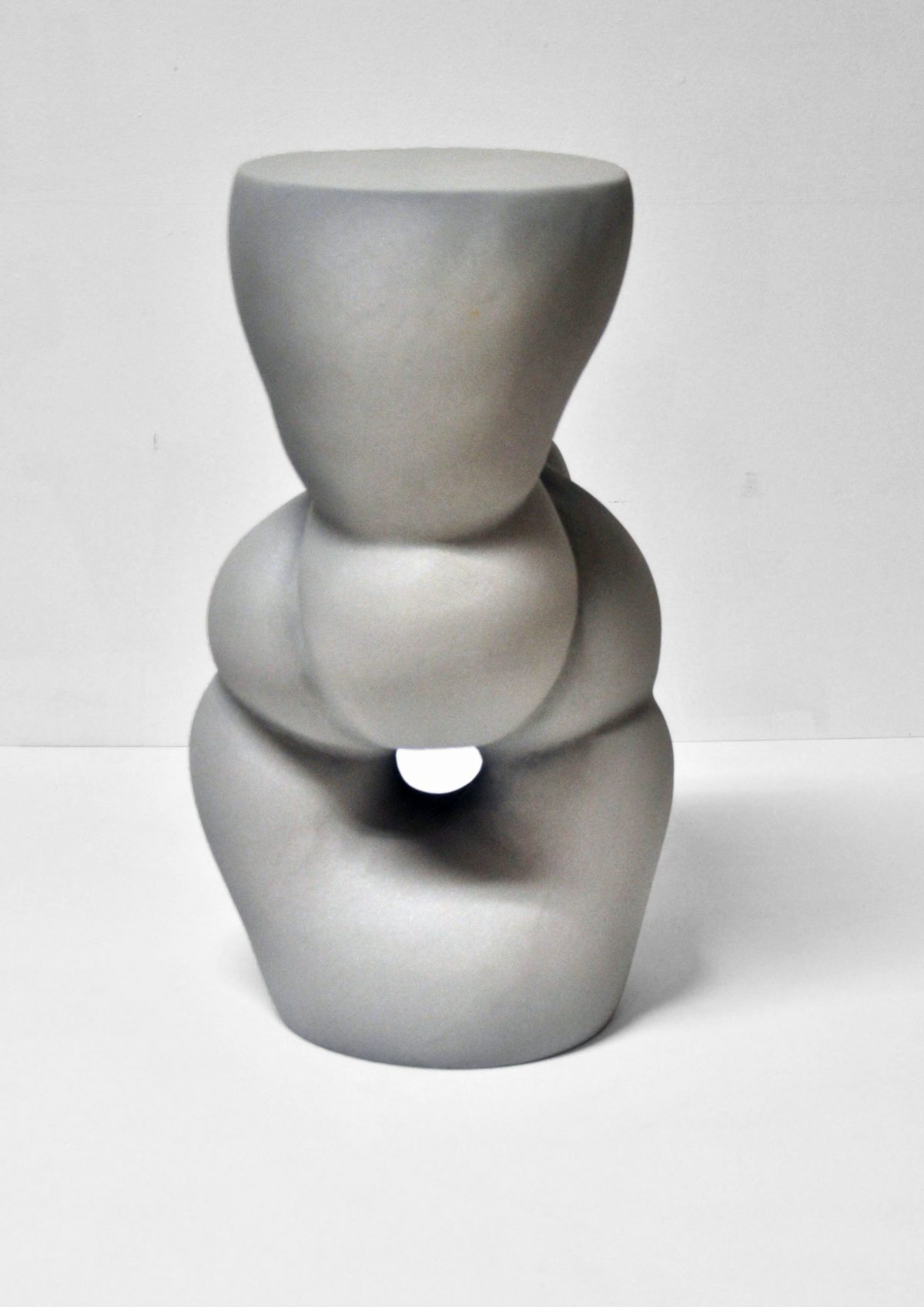 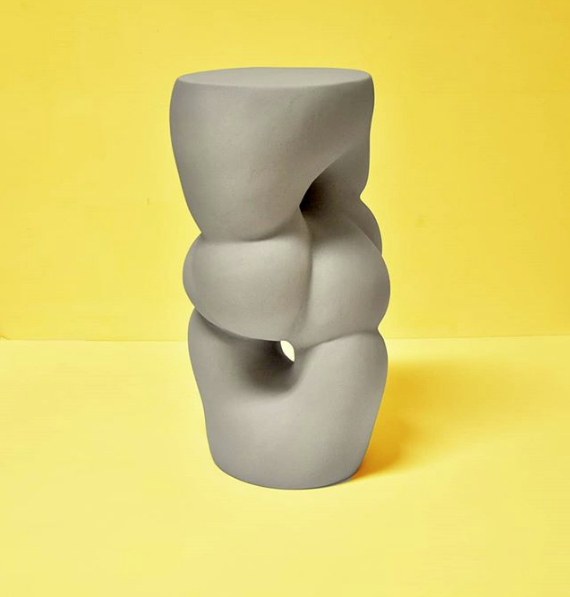 Impose furniture is a collection of sculptural tables and stools conceived by using a balloon as a skin in which industrial granules are moulded. The process we developed, enables us to create objects through a dialogue between designer, skin and content. By imposing physical restrictions on the skin, the character of each object comes to life during the production process.

In search of a way to have the freedom to control, manipulate and shape a mass, outside the conventional methods. The round and undefined characteristics of a balloon was the perfect tool to use as a mould for polymers. The physical tension of the surface enables a reactive design process in which freedom and restriction creates a balance between expansion and limitation. To be able to control the volume we developed various techniques and instruments to manipulate the mass.

The expanded polystyrene pearls support the skin and makes it possible to manipulate and retain the characteristic shapes that emerge. To preserve the acquired shapes the balloon is compressed and heated, this technique is normally used in mass-industry to create moulded polystyrene packaging. Due to the steam the polystyrene pearls merge and create a solid object which is ready to be finished with various preservative industrial coatings.